Minneapolis Mayor Jacob Frey says a police officer will be fired for a “racist display” in the form of Christmas tree decorations in the North Side precinct, though African-American community leaders say the damage is already done. 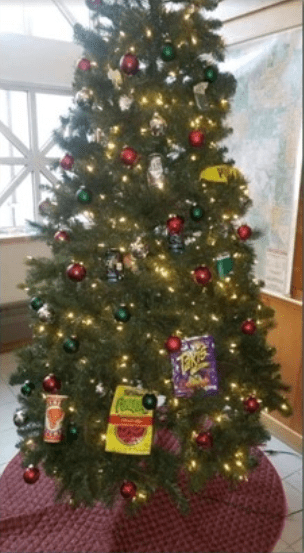 “It’s a modern day version of a dog whistle, tainted with racism, specifically against the African-American community,” he said.

“This behavior is racist, despicable, and is well beneath the standards of any person who serves the city of Minneapolis,” said Frey in a statement. “The offending party will be fired before the day is over. Shifting the culture of the police department requires swift and decisive action. Termination is necessary — both to discipline the officer and to send a clear message: Chief Arradondo and I will not tolerate conduct that departs from our values.”