CLEVELAND, Ohio – An 11-year-old Ohio girl is being credited with saving her 6-year-old brother from a potential abduction — by a 33-year-old man reportedly found with condoms in his pocket.

Julianne Moore and her brother, Hayden, were playing outside their house in Cleveland’s Old Brooklyn neighborhood on Thursday when a man approached them, reported Cleveland.com.

“He started to talk to us, but we really couldn’t figure out what he was saying,” Julianne told Fox 8. ‘It was like gibberish so we really didn’t think much of it.”

She said the man initially walked away but soon returned, grabbed her little brother’s hand and tried to pull him away.

“When he tried to grab my brother, I knew like this was serious. This was not like any handshake or anything,” she said. “I just grabbed my brother and went into the backyard because there was no time to panic. You just have to go with it.”

Joshua Moore, Julianne and Hayden’s dad, told the station he confronted the man to find out what happened. When the man started walking away, Joshua Moore called the police. 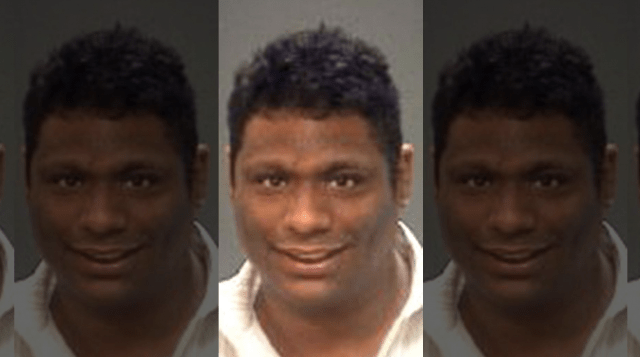 Julianne, for her part, said she was just doing what her parents taught her: always look out for her little brother.

“My heart dropped because I know that I saved my brother. He would not be here right now,” she said.

Investigators arrested Pedro Luyando, 33, in connection with the incident, and charged him with abduction, according to Cleveland.com. Police allegedly found two condoms in Luyando’s pocket.