A New Hampshire man who reportedly growled at and bit a police K9 was arrested Friday, officials said.

Officers from the Manchester Police Department were called after Matthew Williams, 35, of Nashua, was reported to be “behaving erratically” in a hotel room.

Investigators said Williams wouldn’t respond to their calls to leave the hotel room or answer his phone and was instead yelling, throwing items and “acting aggressive,” Fox News reported.

As a result, a New Hampshire State Police K9 team was called to the scene. Yet the outcome was quite unusual. 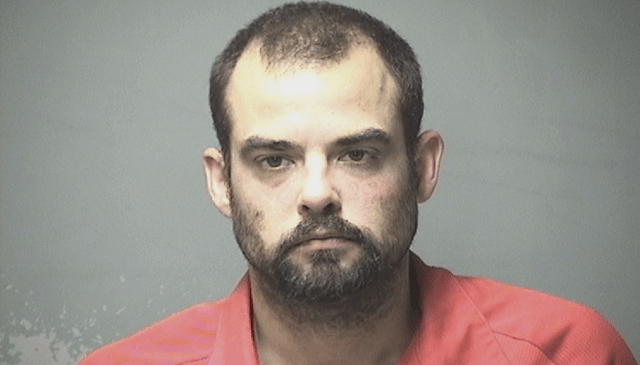 When the dog entered the hotel room, Williams “wrapped his arms around the dog and struggled with him,” according to law enforcement authorities.

“At one point Williams growled, opened his mouth and bit the dog on the top of the head,” officials said.

The report did not indicate if the erratic man receive puncture wounds from the police service dog, nor did it indicate if drugs or alcohol were involved.

Authorities confirmed the K9 wasn’t hurt in the incident.