SACRAMENTO, Calif. – A retired federal prison official is facing multiple counts of rape, torture and other charges in California for crimes committed almost 30 years ago after modern DNA investigative techniques led police to the man they say is a serial rapist.

Mark Manteuffel, 59, was expected to be extradited this week after his arrest in Decatur, Georgia, USA Today reported.

District Attorney Anne Marie Schubert said Manteuffel is the third cold-case suspect to be identified through genetic genealogy in Sacramento County alone in a little more than a year. The most infamous was Joseph DeAngelo, 72, dubbed the Golden State Killer, who is accused of more than a dozen murders and scores of rapes in the 1970s and 1980s.

“The message should be clear,” Schubert told reporters Monday. “If you committed a violent crime in this community and left your DNA you can expect that we are going to try and solve that crime and bring you to justice.”

Manteuffel was charged in connection with three sexual assaults from 1992 to 1994. Moreover, Sacramento Police Chief David Hahn said the investigation was continuing. It includes a review of other unsolved crimes that might be linked to the retired federal prison official.

Manteuffel worked for the Federal Bureau of Prisons for about 20 years, Hahn said. He retired in 2014 as a correctional institution administrator from a Miami facility, according to the chief. Before that, he had studied at Sacramento State University and done some part-time lecturing there, the chief said. 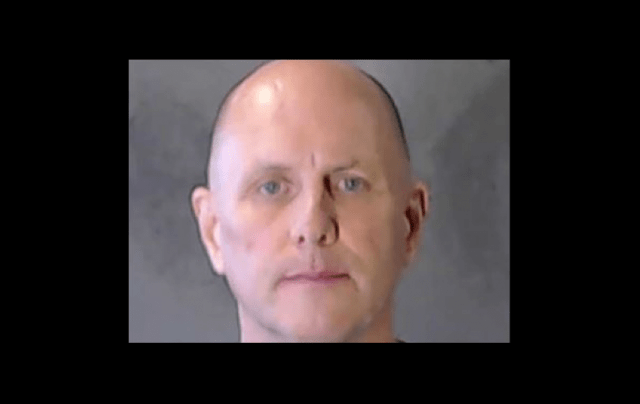 In the first two attacks, in March and May of 1992, the women were assaulted when they arrived home, authorities said. In January 1994, a college student in Davis was out for a run when a man shot her with a Taser, dragged her away and committed “monstrous crimes,” Yolo County District Attorney Jeff Reisig said.

In 2000, prosecutors filed charges using the DNA evidence without a name of the suspect because of concerns the statute of limitations might run out.

“These are horrific crimes committed by a predator,” Hahn said. “Without the help of DNA and genetic genealogy we would not have this predator in custody right now, and maybe never would.”

After genetic genealogy zeroed in on Manteuffel as a possible suspect, he was found in Georgia, officials said. There authorities surveilled him and recovered DNA from him at a restaurant, ABC News reported.

Manteuffel had yet to be extradited from Georgia as of Monday. It was not immediately clear if he had an attorney.