SAN ANTONIO – A USAF major in Texas has been accused of killing his wife after a 134-day missing person search ended with investigators discovering the woman’s remains, authorities said.

Maj. Andre McDonald, 40, already behind bars in connection with his wife’s disappearance, was charged Saturday with murder by the Bexar County Sheriff’s Office Homicide Unit.

Andreen McDonald was last seen leaving a Pizza Hut on Feb. 28. She was with her autistic 8-year-old daughter at the time, deputies said. However, Andreen’s remains were found Thursday east of Joint Base San Antonio-Camp Bullis.

McDonald reported his 29-year-old wife missing March 1. Nevertheless, he was arrested two days later, on evidence tampering charges, after authorities said they found blood at the couple’s home and obtained evidence McDonald bought a shovel, an ax, gasoline and a “burn barrel.” 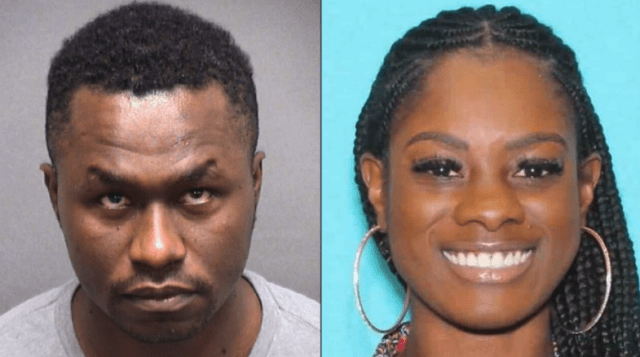 Smith told FOX29 her son-in-law had a temper, but she said her daughter was a fighter and the two would always work things out.