DALLAS – A Richardson ISD teacher was found dead this week after authorities had begun investigating allegations of child exploitation against him, Dallas Police Department said.

Police said Robert Howard Temple, 45, had taught at J.J. Pearce High School in Richardson. The criminal allegation involved in a relationship with a student at another school. More specific details were undisclosed.

Garland police found Temple dead Tuesday after he didn’t show up for a scheduled interview with Dallas police, authorities said Friday. Moreover, police did not release any information about the cause or manner of his death.

“Mr. Temple has been an incredible part of our Mustang family over the last 2 years, and will be dearly missed by his students and colleagues alike,” Evans wrote in the letter. 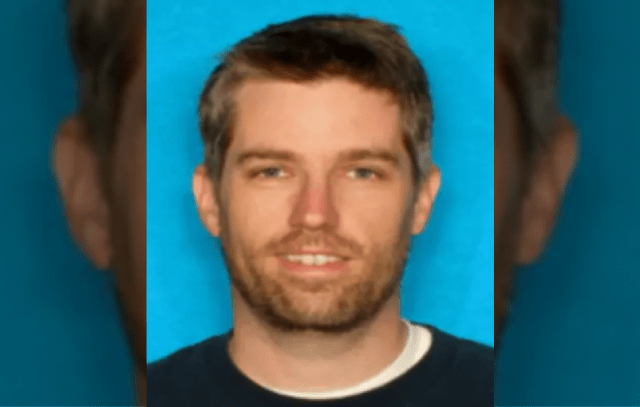 Robert Temple was found dead after police began to investigate allegations of child exploitation against him. (Dallas Police Department)

A staff page on the school’s website lists Temple as an art teacher, reported Dallas News.

A spokesman for Richardson ISD said the district had not been part of the child exploitation investigation and learned of it Friday evening.

Superintendent Jeannie Stone sent a message to parents Friday night urging them to speak with their children to determine whether they have information relevant to the Dallas Police Department investigation.

“This is a serious situation involving the safety of our students, and I wanted you to know as soon as possible,” Stone wrote in the letter.

Temple had been a teacher with Richardson ISD for two years, she confirmed.