Police said they responded to calls for a missing 4-year-old girl on Monday. During the search, officers found Brandstrom bringing the missing girl out of his apartment, police said.

According to a press release, Brandstrom told officers he found the girl and brought her to his apartment to keep her safe. 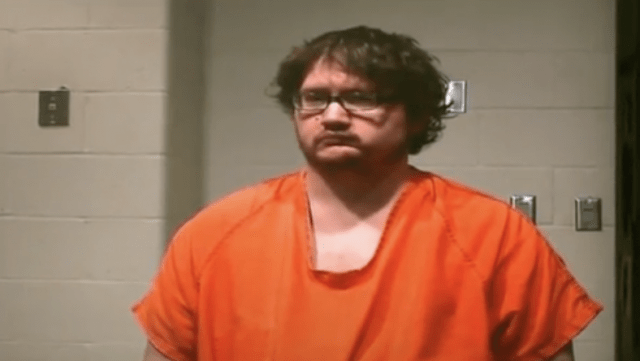 Michael Brandstrom, 28, was booked on charges of third-degree kidnapping and lascivious acts with a child. (KETV)

Nevertheless, law enforcement authorities discovered conflicting information. Detectives said through investigation they found Brandstrom kept the missing girl in his apartment for over an hour without calling police.

A judge set Brandstrom’s bond at $30,000 for both charges and issued a no contact order.

Brandstrom is in Pottawattamie County Corrections and police said additional charges might be pending.