KANSAS CITY, Mo. – A Missouri man was reportedly sentenced to two life prison terms for the rape and murder of his 18-year-old daughter at a Kansas City motel in 2016.

Jerry Bausby was sentenced to life for second-degree murder and sodomy and was given an additional seven years for sexual abuse and four years for incest, reported FOX4KC.

His daughter, Daizsa Bausby, was found sodomized and suffocated at the Four Acres Motel on March 21, 2016. 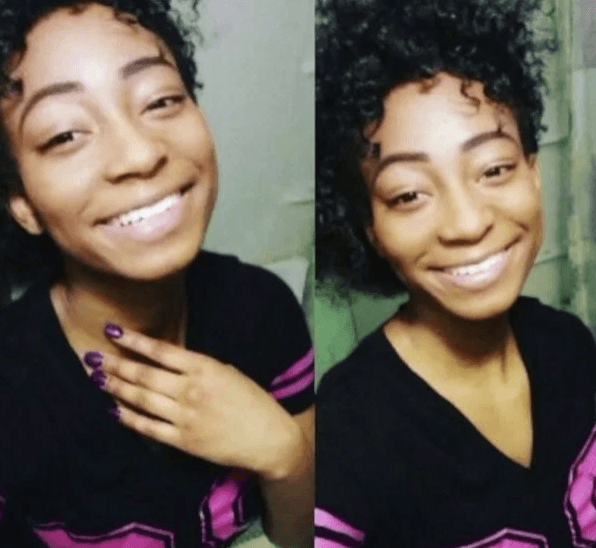 Daizsa Bausby was found dead in a motel room in March. (Source FOX4KC)

Family members said the high school senior was studying to get her associate’s degree and was looking forward to college.

Detectives caught Bausby on surveillance video and DNA evidence linked him to the crime.

“We began to suspect, something’s not right, you know something,” Daizsa’s aunt told FOX4KC. “That was the hardest thing to deal with, just to be in Daizsa’s shoes, to see her own father take advantage of her, she was helpless.” 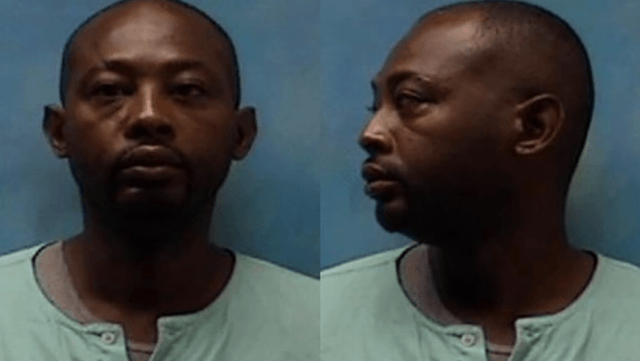 Her family said Daizsa was trying to help the Missouri man stop using drugs before she was killed.

“She didn’t deserve what Jerry did to her,” her sister said.

The post Missouri man receives two life sentences for rape and murder of his daughter appeared first on Law Officer.