HARRIS COUNTY, Texas – A man with an active parole violation warrant has been arrested and charged with capital murder for the fatal shooting of a trailblazing Harris County deputy during a traffic stop Friday, authorities say.

Deputy Sandeep Dhaliwal of the Harris County Sheriff’s Office had initiated a traffic stop. He was apparently walking back to his patrol car when the suspect “caught him by surprise,” ran up, and shot him in the back of the head “in a very cold blooded manner,” Sheriff Ed Gonzalez said at a press conference. 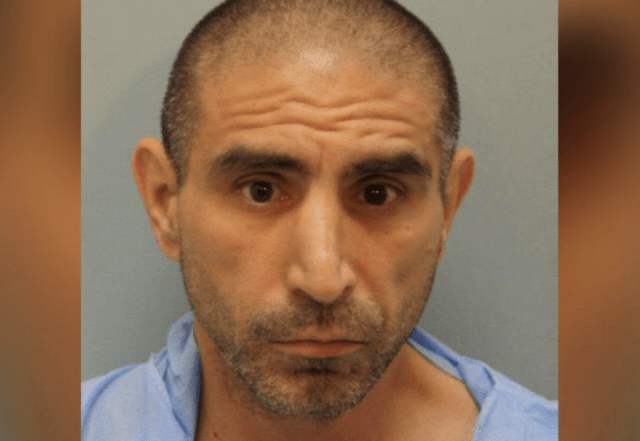 Dhaliwal was rushed to the hospital in critical condition and died a few hours later.

The Harris County Sheriff’s Office announced late Friday that they had arrested Robert Solis, 47, and charged him with capital murder in Dhaliwal’s death.

Harris County Sheriff’s Office Maj. Mike Lee said that deputies immediately checked dash cam video inside Dhaliwal’s patrol car to get an image of the suspect. As a result, officers then located the man at a business about a quarter of a mile from where Dhaliwal was shot, reported KTRK.

At this time, our @HCSOTexas family would like to give thanks from the bottom of our hearts for the outpouring of support, prayers, and love we have received. We mourn the loss of a wonderful father, husband, son brother, friend, and last but not least, a Texas Peace Officer. pic.twitter.com/1j5rRhhMxb

“A deputy observed that he looked a little nervous and put him in custody, and that did turn out to be our shooter,” Lee said, adding that the weapon believed to have been used in the shooting was recovered in the parking lot of the business.

Solis had an active parole violation warrant for aggravated assault with a deadly weapon dating back to January 2017, authorities said.

Dhaliwal was the first member of the Sikh community to join Harris County Sheriff’s Office, and was a “pioneer” in the department, Gonzalez told reporters. He said the fallen deputy had recently returned from a volunteer mission to Puerto Rico, according to KTRK.

“There are no words to convey our sadness,” Gonzalez said.

The judge ordered Solis to be held without bond.