THOUSAND OAKS, Calif. – A charity event planned in honor of a sergeant killed in a 2018 mass shooting at a country music bar in Southern California has been postponed indefinitely—reportedly because a police chief didn’t want Republicans invited.

The Blue Bowl, a charity flag football game, was intended to raise money for the family of fallen Ventura County Sgt. Ron Helus as well as other officers killed in the line of duty, FOX 11 of Los Angeles reported.

Helus died last Nov. 7, when a 28-year-old suspect attacked the Borderline Bar and Grill in Thousand Oaks, killing a total of 13 people and wounding about a dozen others. The suspect died of a self-inflicted gunshot wound, authorities have said. 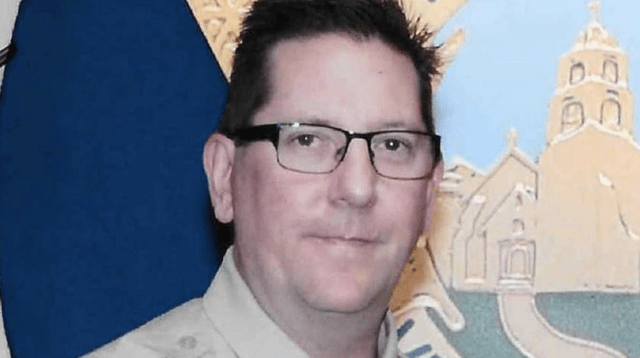 Thousands of dollars had already been raised for fallen officers’ families, but the money is now being returned to donors because Thousand Oaks Police Chief Tim Hagel reportedly withdrew the police department because Trump supporters would be speaking at the event.

‘This is not Trump country’

“He basically said over and over in the conversation, ‘This is not Trump country, that slogan ‘Make America Great’ is not favorable, popular, within 1,200 square miles,’ that we don’t want Republicans here. I could not believe it,” Mike Randall, vice president of the Fallen Officers Foundation, said.

“’The only thing,’ and I quote, ‘the only thing you [could have done to make] this worse, Mike, was to invite Dick Cheney and Sarah Huckabee Sanders.’

According to the report, both Democrats and Republicans were invited to the event. Gov. Gavin Newsom’s public safety liaison, Trump supporter Scott Baio, who attended Helus’ church, and Trump-supporting singer Joy Villa were all scheduled to attend.

Moreover, he said Democratic Assemblywoman Jacqui Irwin was upset that her former opponent had been invited.

He added that Hagel told him to get rid of the Republican speakers or the police department would withdraw. They finally pulled out.

“He goes, ‘Yeah, this ain’t gonna work for us,’ I said, ‘You’re not gonna support this with the honor guard?’ And he goes, ‘No, we’re not bringing the honor guard. We’re not coming. We’re not going to be there, not supporting it’,” said Randall.

‘This is not OK. This is prejudice.’

The Ventura County Sheriff’s Department issued a statement regarding the charity event, saying:

“The ‘Blue Bowl’ event was represented as a charitable flag football tournament to raise funds for the family of Sergeant Ron Helus. An event that would honor Ron’s memory and provide support to his wife Karen and son Jordan. As the event began to materialize, we became concerned with the behavior of some of the organizers of the event. Although I believe the organizers had good intentions, the event was moving in a direction we no longer felt comfortable supporting.” 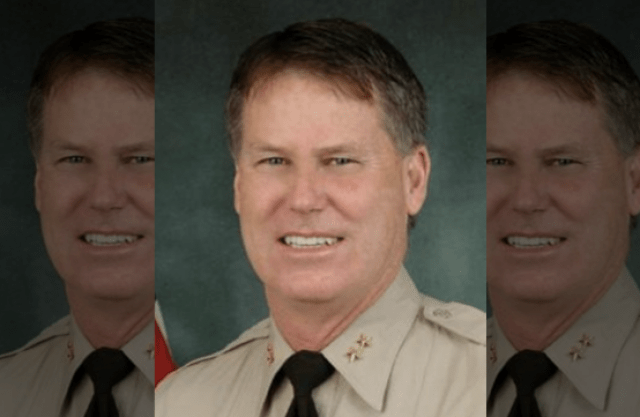 “This is not OK. This is prejudice, hello?” she said. “You’re shutting down an event because of the way conservatives think, because I support the president? This is disgusting, I’m appalled, and in all my years being an out conservative, I’ve never seen something so despicable like this.”

“You’re shutting down an event because of the way conservatives think, because I support the president? This is disgusting.”

The post Chief pulls agency out of charity event for fallen officer because Republicans invited appeared first on Law Officer.